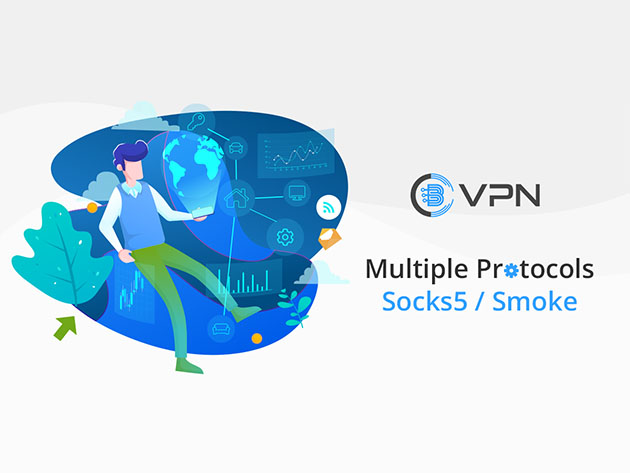 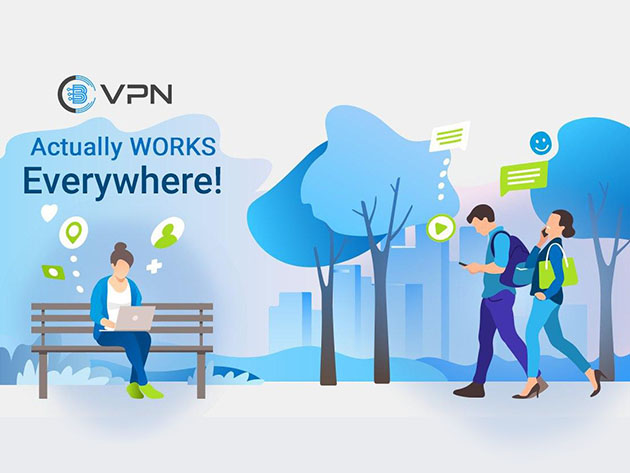 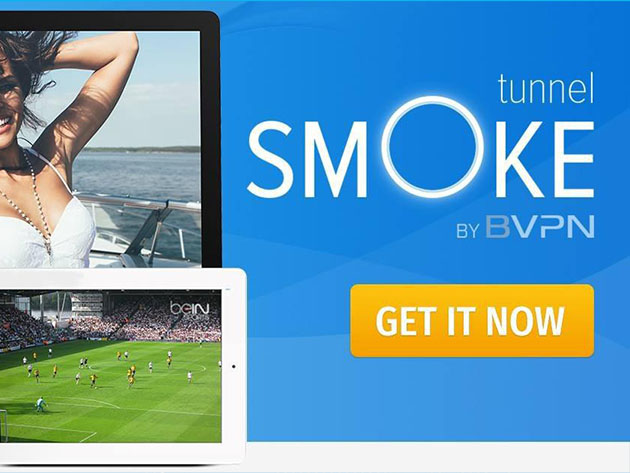 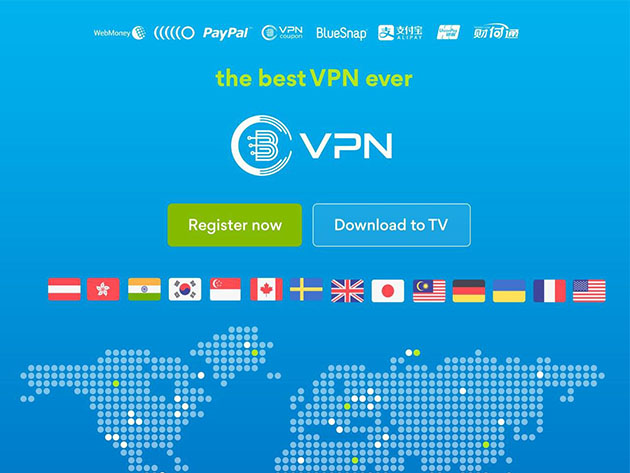 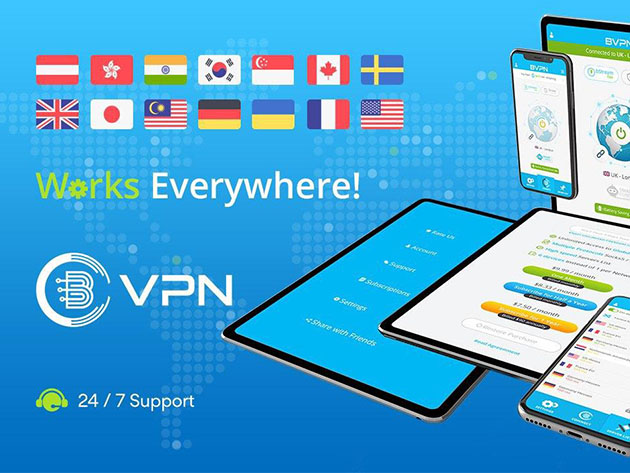 b.VPN is the most advanced in the market with its cutting edge VPN tunnel technology “Smoke Tunnel” that works anytime, anywhere. You can connect up to 6 devices simultaneously to their global network of super-fast Tier-4 hosted VPN servers using AES 256-bit encryption with a guaranteed no DNS leak, no logging policy, and kill-switch feature. Your security is in good hands! b.VPN offers you unlimited traffic, high-speed connections, and strategically located servers, so you can watch your favorite show on Netflix, Hulu, Amazon Prime Video, BBC iPlayer, iTV, and other streaming platforms without worrying about geo-blocks.

ProPrivacy: “b.VPN would make a great choice for users in places such as China that attempt to block VPN use.”

BestVPN.org: “bVPN is a robust and reasonably priced VPN that could work well for beginners and advanced users alike. Try it!”