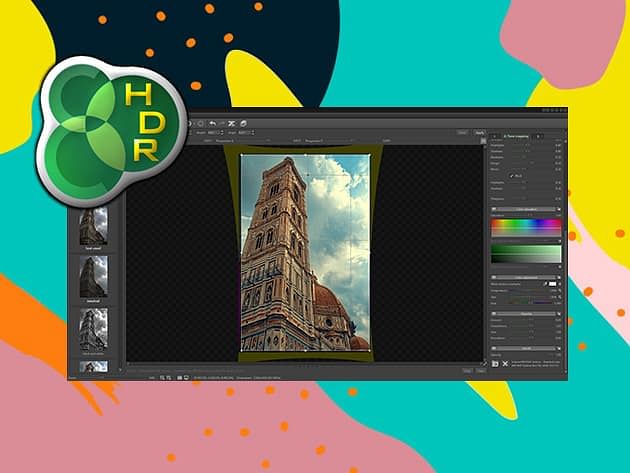 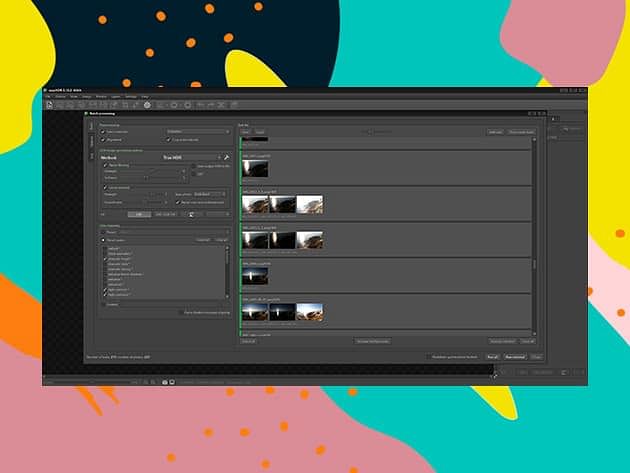 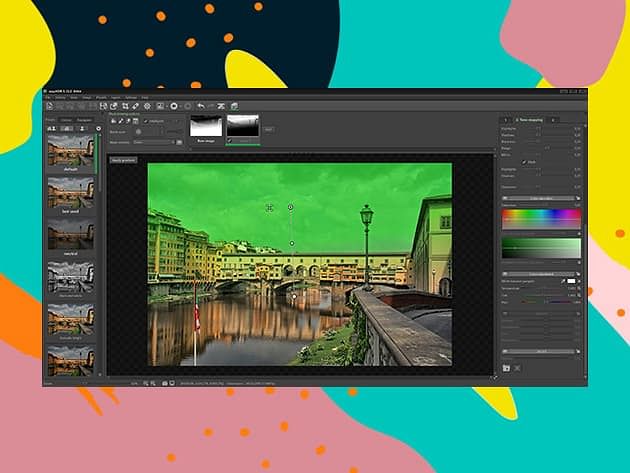 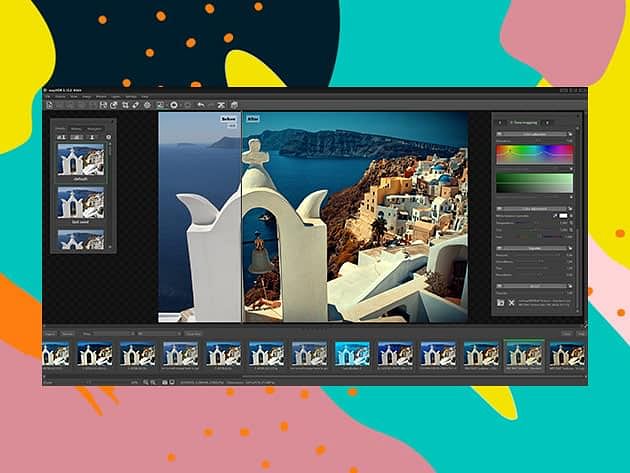 EasyHDR is an image-processing software for Windows and Mac that produces and tone maps High Dynamic Range (HDR) images out of photo sequences taken with a digital camera. EasyHDR gives you the ability to process a single image with the LDR (Low Dynamic Range) enhancement. Transform raw and pale images into vivid photos with lens correction, alignment, ghost removal, freehand transform, color grading, and layer preset features. The software allows you to import several image formats and even OpenEXR, Radiance RGBE, and 32-bit floating point TIFF HDR images that were previously generated with any other HDR image processing software.