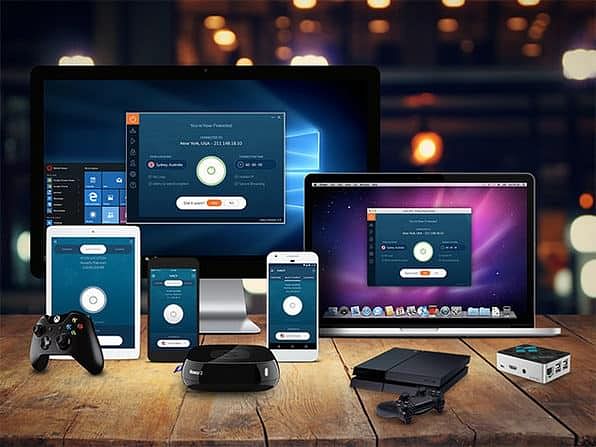 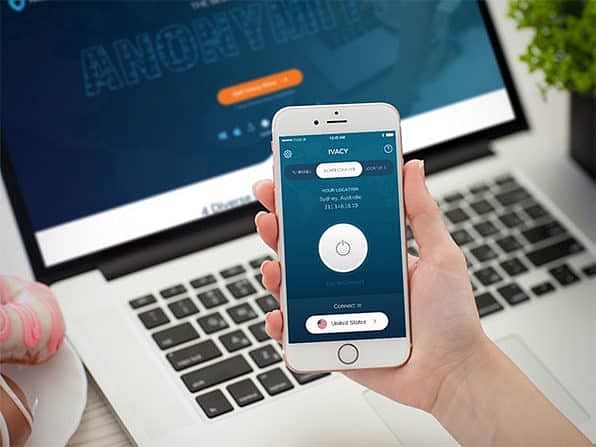 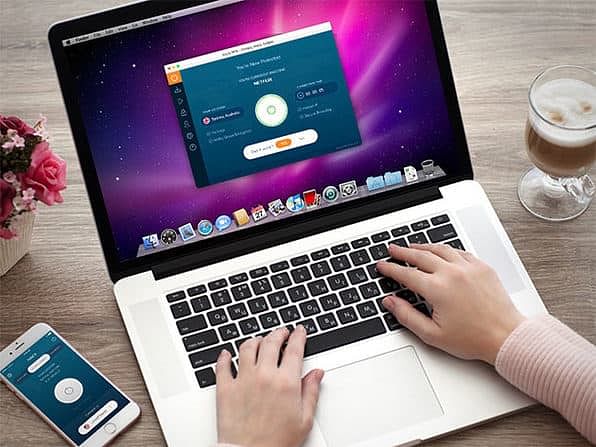 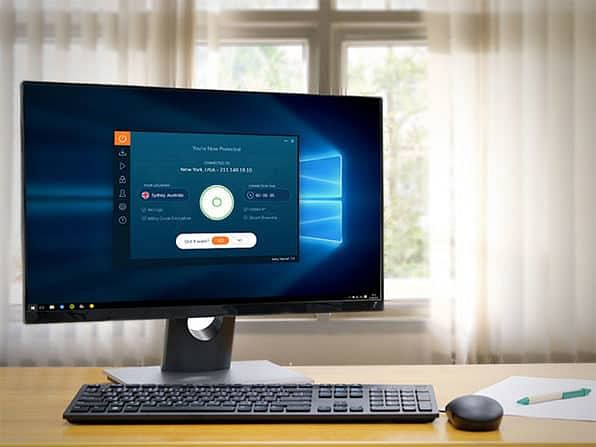 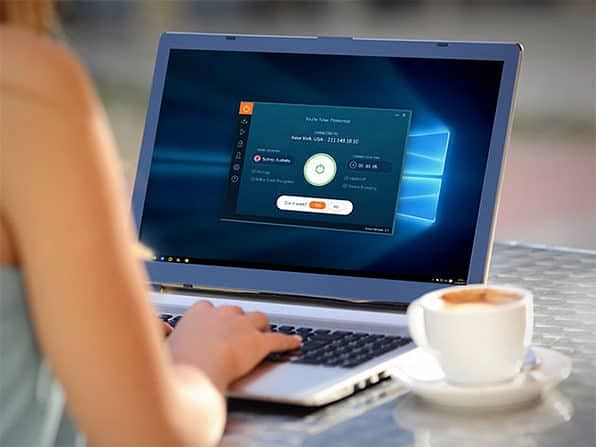 Enjoy P2P file-sharing with complete anonymity and blazing fast speeds with Ivacy VPN. With a lifetime subscription to this highly-reviewed service, you can unblock and enjoy buffer-less HD streaming of your favorite movies, TV shows, and sports events. Defeat geo-restrictions and embrace internet freedom by connecting to more than 1,000 servers in 100+ locations worldwide! Official partners with National Cyber Security Alliance, Ivacy VPN promotes cybersecurity and privacy education and awareness.

At Ivacy, ingenuity is engrained throughout its product development cycle. Ivacy believes in complete online freedom, along with impenetrable security for its users. With its eyes set dead straight on its target, Ivacy began its journey in 2007 and engineered the best VPN service to help users experience true Internet freedom.

In 2010, Ivacy was the first VPN company to introduce a unique feature called Split Tunneling. This feature allows users to enjoy complete control over which data to send through their ISP and which data to send through Ivacy’s VPN service. Since then, Ivacy has integrated many additional features, allowing millions of satisfied users to benefit from them in the long run.