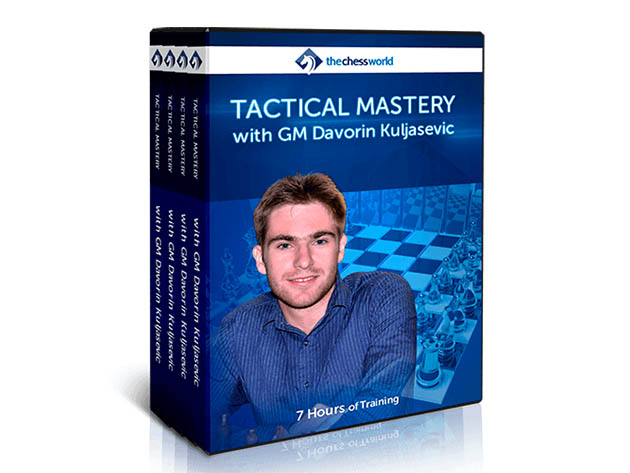 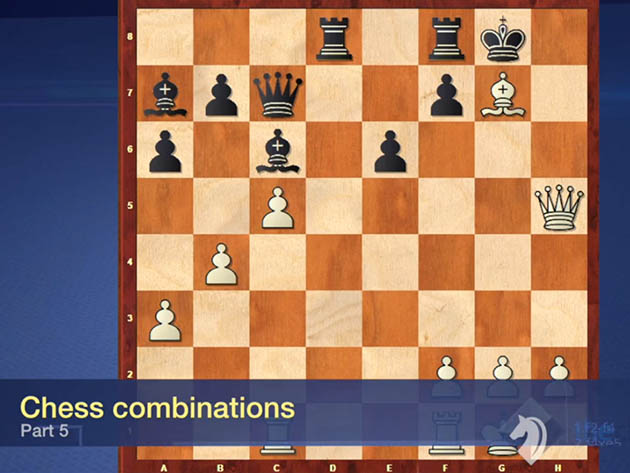 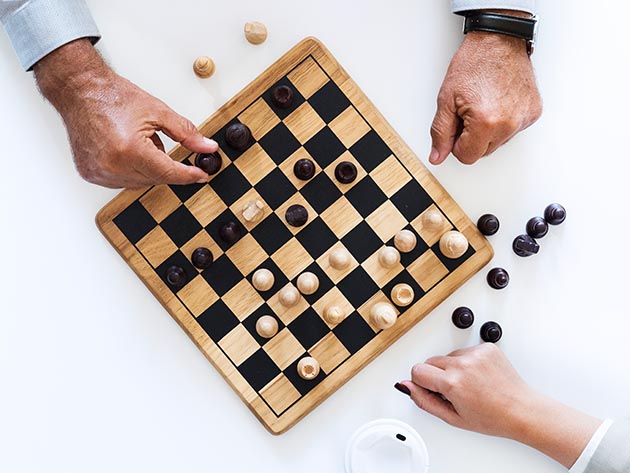 It’s no secret that to become a strong chess player you need to master multiple important skills. Among those skills, however, one is the key to chess mastery. Mastering tactics, as opposed to positional understanding, endgame, or the openings, translates to other parts of the game. By learning tactics to a significantly high degree, everything else simply flows from there. Trust me, you will get surprised how easy things become, once you’re proficient at tactics. It becomes much easier coming up with a good plan, calculating endgames, launching a winning attack, and so on.

It took GM Davorin Kuljasevic over a decade to develop a special methodology covering both tactics and calculation – ultimately leading to the Tactics Mastery video course. This course has a very different perspective on improving your tactics. Instead of taking a usual route of solving 1000s of tactical problems, you’ll learn tactics from a more comprehensive angle combining it with strategical motifs. That’s a far more efficient way of studying tactics, because in the actual games tactics and strategy are always interconnected, following one another.

Grandmaster Davorin Kuljasevic (FIDE 2591) is a Croatian GM, who graduated from Texas Tech University and played in USCL 2007 and 2008 for Dallas Destiny, becoming US champion both years. He is an experienced coach and a winner of many tournaments: Castelfranco Veneto 2014, Split Open 2013, Mitropa Cup 2013 with the team of Croatia, Lubbock Spice Cup Spring 2011, Rijeka Open 2011, and more.