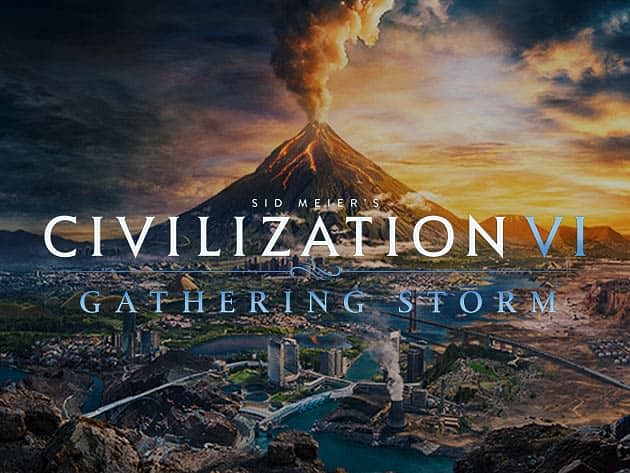 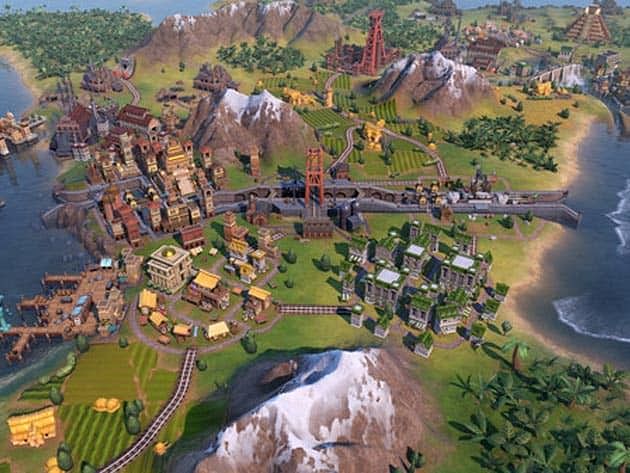 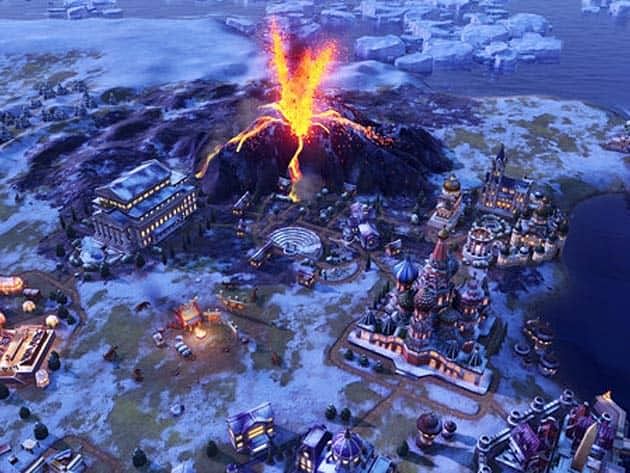 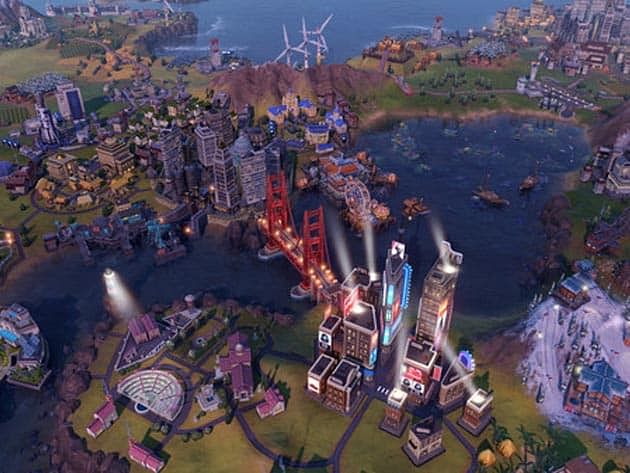 In Gathering Storm, the second expansion to Civilization VI, the world around you is more alive than ever before. Chart a path to victory for your people by developing new advanced technologies and engineering projects and negotiating with the global community in the World Congress on critical issues. The choices you make in the game will influence the world ecosystem and could impact the future of the entire planet. Natural disasters like floods, storms, and volcanoes can pillage or destroy your Improvements and Districts – but they may also refresh and enrich the lands after they pass. In addition to these new systems, Civilization VI: Gathering Storm introduces eight new civilizations and nine new leaders. Seven new world wonders can be constructed, as well as a variety of new units, districts, buildings, and improvements.